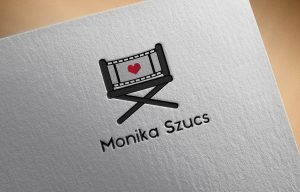 Monika Szucs has produced various films. Her largest film was creating the film Good which is about high school bullying which was created at BCIT in the Digital Design and Development Diploma in 2017 | Monika Szucs